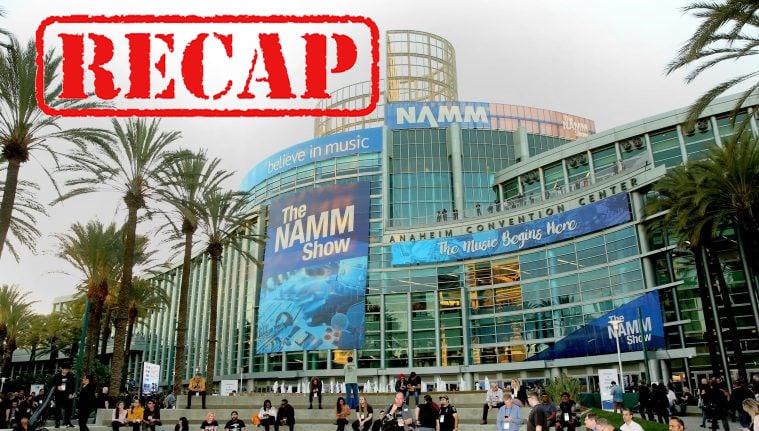 So as promised, Solo sent a group of us down to NAMM in Anaheim California in January, to take in the sites and sounds of the most important music trade show in the world.  I haven’t seen the numbers yet, but with over 7000 exhibitors and quite probably something close to, or exceeding the 115,000 people that walked through last year, you can bet it was an interesting few days.

I can’t give you all the details about what we did….there were lots of supplier meetings which sometimes just refreshed the relationship that Solo has with so many companies, and sometimes involved new products coming to the market place.  Some of those products you might see and some you might not….depends on how they fit into the store model.  What I can tell you is by walking through some of the show (it’s almost impossible to see everything, and when I say almost impossible I mean it…..) it gave us a chance to see so many new products, so many existing products and so many products you may never even get to hear about.  Almost every company you could think of had at least a small booth, and some like the big guys (Fender, Gibson, PRS) had spaces that came close to your average hockey rink, complete with all the products and full sound stages.

I’ve been to a lot of these shows in Anaheim and in Nashville where they host Summer NAMM, so I am a little jaded and cynical.  The SPL (Sound Pressure Levels) in the show at any time sat between 80 and 90 decibels, and at times exceeded 100 decibels…oh the wonder of having a dB meter on your phone…..the noise itself is exhausting.  It is hard to talk much less hear an instrument or amplifier.  So for me it’s very much a look and see show.  Even some of the meetings were almost impossible to communicate in due to the noise level….but at the end of the day, it’s worth every second!  It is a huge network opportunity for anyone attending, meeting new friends, seeing old one’s and not just during the show, but at the myriad of events that take place in the hotels surrounding the Anaheim Convention Centre.  Constant live music, celebrities, bands producers and engineers.  You actually never know who you will meet at breakfast, in a booth or just walking down an aisle.

In the next few months you will be seeing all the new gear that was showcased, that is if you read any of the guitar mags out there, or subscribe online.  Because we were busy with suppliers, you are better off watching these sources for the new gear…..what we will have are maybe a few new suppliers!  I was excited to make some new connections for Solo, and I am hopeful we will be carrying some of their product in the near future!  Rest assured, as these products come on line, I will very likely showcase them in an upcoming blog.  I know everyone here is as excited as I am with all the information we brought home, so stay tuned!  There is news on the horizon, and the guys are looking forward to next years NAMM!  We’ll probably be recovered by then….. 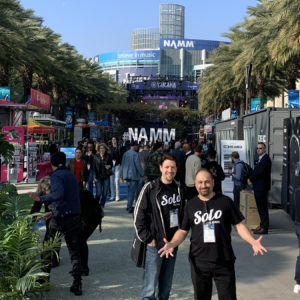 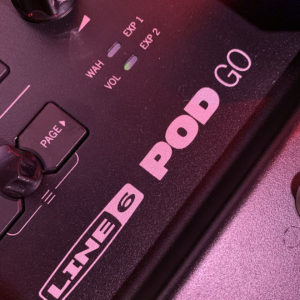 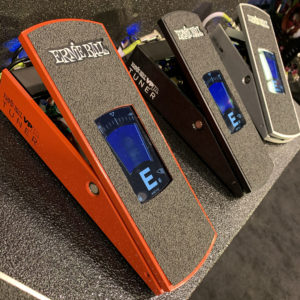 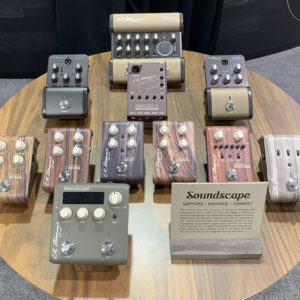 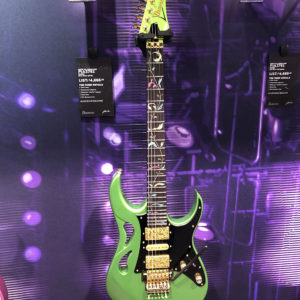 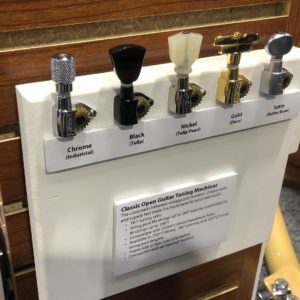 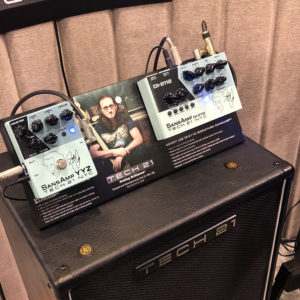 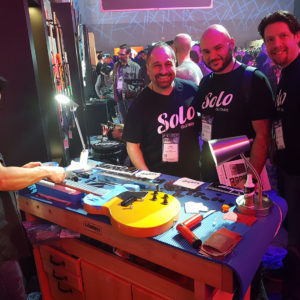 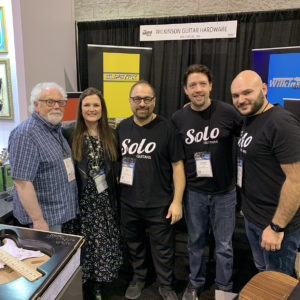 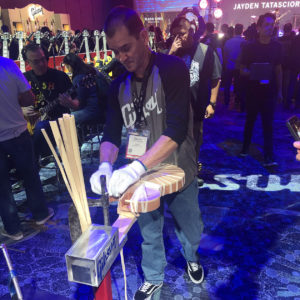 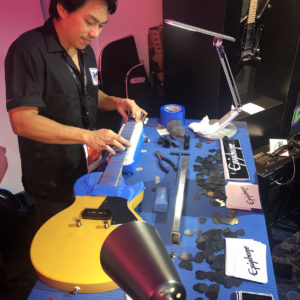 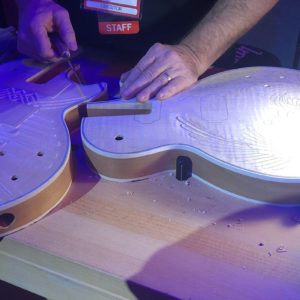 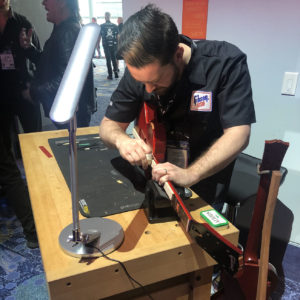 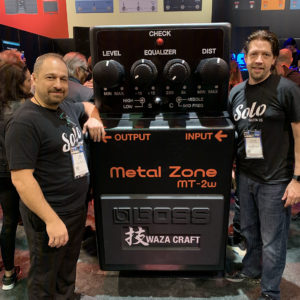 As of Monday, June 15 2020, we will be re-launching the local pick up option for orders. In order to minimize contact as much as possible, orders are to be made online and picked up curb side. Once arrived, please call 1-800-632-7656 with your order number and remain in your vehicle. One of our staff members will put the order in your car. Please note, any questions you may have on the product you wish to buy should be made via email or phone prior to placing the order and not during the time of pick up. We thank you for your cooperation and once this is over, look forward to seeing you inside the showroom again. Stay safe and stay creative.Ok